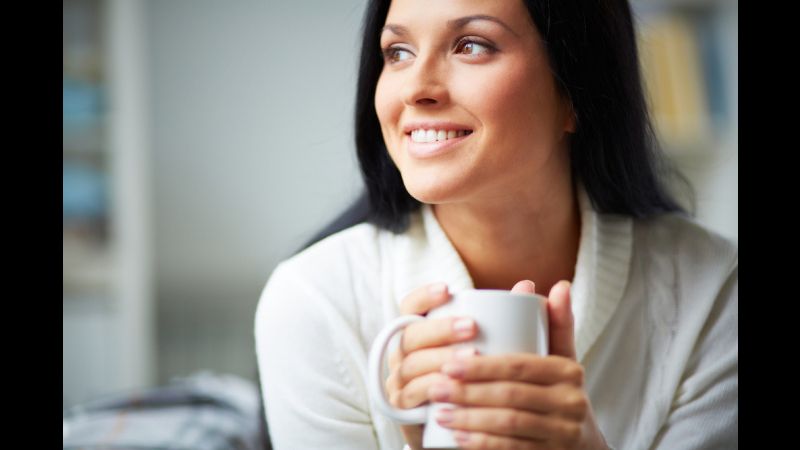 According to new research from Harvard University, drinking two cups of hot chocolate every day could help boost memory and thinking skills in older adults.

The study measured the blood flow in the middle cerebral artery, one of the major channels that provides blood to the brain, of 60 people with an average age of 73 over the course of a month. None of the tested subjects had dementia, although 18 of them showed impaired blood flow at the beginning of the study, as measured by ultrasounds. These subjects showed an 8% increase in blood flow by drinking hot chocolate, which was “paralleled by a faster working memory in these subjects, as judged by three questionnaires that measured cognitive prowess. Subjects with regular blood flow did not experience a hot chocolate boost in mental speed.”

Lead Researcher from Harvard Medical School and a member of the American Academy of Neurology, Dr. Farzaneh Sorond, said that this study shows that "We’re learning more about blood flow in the brain and its effect on thinking skills. As different areas of the brain need more energy to complete their tasks, they also need greater blood flow. This relationship, called neurovascular coupling, may play an important role in diseases such as Alzheimer’s."

So how does the hot chocolate effect the brain? Certain types of hot chocolate contain flavanol, which is a natural antioxidant and blood flow boosting compound. Flavanoids have been the focus of similar studies about aging and cognition, although the results are still believed to be somewhat inconclusive.

According to the Alzheimer’s Society website: “There have been some intriguing signs that the consumption of flavonoid-rich vegetables, fruit juices and red wine delays the onset of Alzheimer’s disease. Other studies have linked flavonoid-rich diets to improvements in mental function in ageing and dementia. Although the research is at an early stage, these results have encouraged a number of research groups around the world, including our own, to investigate the biology of flavonoids in more detail. A small number of studies in the laboratory have found that adding green tea flavonoids, grape flavonoids or citrus flavonoids counteracts the changes seen in Alzheimer’s brain cells, and in some cases improves mental ability and memory.”

Our Conclusion? Since hot chocolate is delicious, we seen no harm in drinking 1-2 cups of hot chocolate every day. If it ends up having the additional benefit of helping to boost your brain power, you won’t complain!