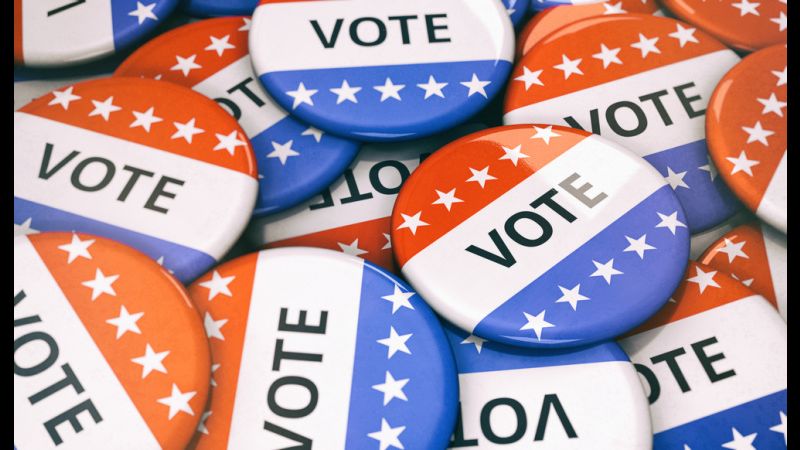 No matter where your political affiliations lie, it has been almost impossible to avoid news about the upcoming Presidential election. And as much as many of us would prefer to simply tune it out, the truth is that there is too much at stake, particularly for seniors, to sit this one out. For seniors citizens, Election Day is a chance to have their voice heard on a variety of issues that will affect them, and potentially generations to come long after.

Regardless of who you might be voting for on November 8th, it’s important to get out and vote. There are a lot of big issues that people are thinking about this year, but two of the biggest topics that senior citizens voting on Election Day should consider before pulling the lever include social security and Medicare.

Here’s what you should know:

Social security was introduced to Americans in 1935, as a law that helped to support American workers after they had retired. While the social security program has come a long way since its inception during Franklin Roosevelt’s Presidency, it’s not necessarily for the better.

Today, social security provides benefits to roughly 60 million people, who, on average, receive $1300 a month. Many of the people who are in receipt of social security benefits rely heavily on the income to support their daily life, not as merely a supplement to other income. Social security is increasingly becoming an unreliable source of income for seniors, and, according to the New York Times, “the system will come up short in 2034, unless reforms are undertaken before then to strengthen its finances.”

Many seniors citizens voting on Election Day utilize Medicare or Medicaid for their health care needs. Roughly 55 million Americans received Medicare benefits in 2015, and that number will continue to rise as the Baby Boomers age into retirement. Medicare, which has been in existence since 1965, is relatively difficult to navigate and is not particularly favorable to those with chronic conditions, such as heart disease or forms of dementia. Making necessary changes to the current policy could open up more healthcare possibilities to millions of Americans.

Medicare.net details some suggested updates to Medicare policies, including “guaranteed care coordination, covered at-home physician visits, greater flexibility in Medicare Advantage programs, and telemedicine services for those who need immediate access to medical care. These programs would not only allow more seniors to manage their chronic health problems, but they’d also reduce Medicare spending in the long run.”

Seniors: Get Out and Rock the Vote

For senior citizens, Election Day is a chance to make a change that can better their future quality of life. In past elections, seniors have turned out en masse to have their vote count. Here are some additional elderly voting statistics, courtesy of U.S. News and World Report:

And according to recent polling from BenefitsPro.com, U.S. voters over age 65 are “overwhelmingly dissatisfied with the direction in which the country is headed, citing issues affecting seniors as the most important factor heading into the 2016 elections.”

So, this Election Day, parlay that dissatisfaction into action: Go out and vote!

And no matter who you are planning to vote for in this election, there is one thing that both Democrats and Republicans can agree upon: a Medical Guardian medical alert device is a great investment.