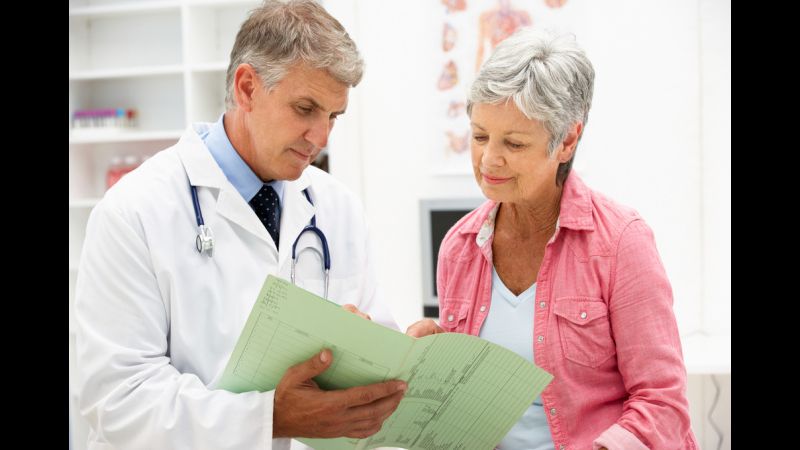 The U.S. population is getting older. Americans are living longer than ever before and, thanks to the enormity of the Baby Boomer generation, we’re aging at a faster rate than we’re reproducing. Life Matters Media reports that the population of Americans 85 and older is increasing at four times the rate of other age brackets. While this is fantastic news if you own a diner that thrives on the early bird special, it also places a great strain on our healthcare system. In fact, in a field that is distinguished by labor shortages, elder care is a particularly troubled area. Just as the age of our population is accelerating, the number of practicing geriatricians is at an all time low. According to an article by the Rand Corporation, today, there are fewer than four geriatricians for every 10,000 seniors 75 or older. The elevated care, attention and specialization that the geriatrician has to offer can be a true difference-maker for aging patients. The increasing scarcity of this level of treatment is most definitely cause for concern.

Future Shock: This concern is stoked by the fact that trends of aging and growth in the field of elder care are headed in the exact opposite directions and at similar velocities. The Jefferson Medical College Alumni reports that roughly 75 million Americans will reach senior age in the coming decade. This number casts a frightening shadow over the roughly 7,000+ geriatricians counted in the field last year. You don’t need to be a mathematician to know that these figures don’t add up. Based on these trends, most seniors will be deprived the care of a geriatrician due to lack of availability. The benefits of elder care are significant. These include but are not limited to:

Ultimately, these benefits translate to reduced costs for physicians, hospitals, patients and healthcare facilities. One would think this was a strong incentive for the training, recruitment and employment of geriatricians and other elder care specialists. But it seems the field is becoming a casualty of current insurance and Medicare reimbursement models. According to the Wall Street Journal, many geriatricians have been priced out of the fee-for-service models that compensate physicians only for tests and face-to-face visits. Wellness consultations and care coordination, two elder care strategies that have shown extremely positive health outcomes, have a much tougher road toward reimbursement. This challenge is a deterrent for many would-be geriatricians, plain and simple.

Calling All Geriatricians: Elder Care is among the least popular fields in healthcare among incoming and outgoing med school students. This is something that needs to change. If we are to make up the deficit between aging Americans and elder care specialists, Life Matters Media estimates that we’ll need to enroll 1200 new medical students in geriatric care fellowships every year between now and 2030. In 2010, the number of enrollees was a shade under that at 75 individuals. This means that two changes are absolutely critical, not just for the health of older Americans, but for the stability of our healthcare system. The first is the need for inclusion of care coordination, preventative treatment and wellness consultation in reimbursement strategies for both private insurers and Medicare. The second is the need for med schools to aggressively pursue and develop new elder care specialists. Indeed, the future of our healthcare system may very well rest in how well we treat those who came before us.