Do Seniors Have to Worry About The Zika Virus? 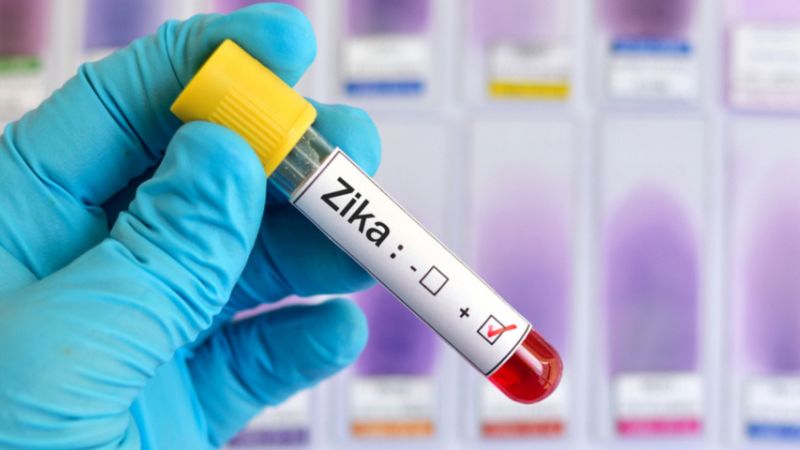 The Zika virus has been causing widespread panic for pregnant women across the globe, and has even caused several professional athletes to drop out of the Olympics in Rio. What started out as mild concern was dubbed a public health emergency by the World Health Organization in February 2016.

Although the Zika virus has been concentrated in South America and parts of the Caribbean, you may be worried about traveling and how the zika virus could affect seniors. Here is everything you need to know about the Zika risk for older adults if you are going to be traveling.

What Is The Zika Virus?

Contrary to the popular belief that the Zika virus is new, it was first discovered in monkeys in Uganda in 1947. The mosquito-borne virus was eventually found in humans in Uganda and Tanzania in 1952. The virus popped up across the globe in the years to follow, however, the outbreaks of the virus were small and the symptoms were mild.

Following a mass outbreak in Brazil in 2015, researchers found a connection between the Zika virus and birth defects in newborns and Guillain-Barre syndrome, causing widespread panic across the globe. The WHO is reporting that the Zika virus is now a concern in 62 countries worldwide. If you are traveling or planning upcoming vacations, be sure to check with the Centers for Disease Control for Zika Travel Information to ensure that you take proper precautions before leaving the country.

How The Zika Virus Could Affect Seniors

So, what is the Zika risk for older adults? Although many people who contract the Zika virus will show little to no symptoms, there are serious concerns for those who do show symptoms. While older adults don’t have to worry about fetal microcephaly, they should be concerned with developing Guillain-Barre syndrome, which is a serious neurological condition that could result in death.

If you have recently traveled outside of the United States or to Puerto Rico, you should keep a watchful eye on your health status. If you feel as though you may have any of the above symptoms, it is recommended that you see a physician immediately.

There are steps you can take to help protect yourself against the Zika virus, however. According to the CDC, the best way to help prevent you and your family from contracting the Zika virus includes:

Of course, Medical Guardian medical alert systems are also a great way to invest in protecting your health, especially if you live alone. When you have Medical Guardian, you never have to worry about falling ill alone.