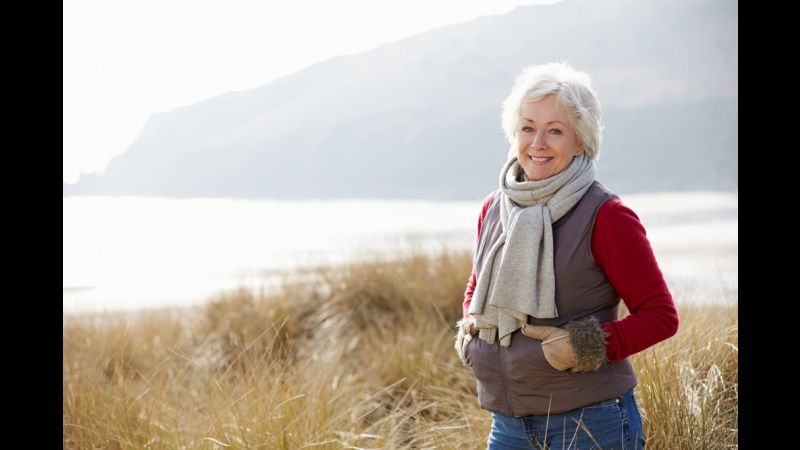 Multiple Sclerosis, or MS for short, is considered to be one of the most common neurological diseases out there as more than 2.3 million people are affected worldwide according to the National Multiple Sclerosis Society. Due to this high prevalence, much research has been conducted to try and determine potential risk factors for this disease.

For years, researchers have believed in a link between low vitamin D and MS, and now, a recent study published in PLoS Medicine has finally proven a connection!

While other studies have merely guessed at a link between low vitamin D and MS, this particular study identified four genetic variants that lead to an increased risk in vitamin D deficiency, thereby increasing one’s risk of developing MS.

So how exactly did this study arrive at these surprising results? Led by co-author Dr. Brent Richards, researchers used data from a previous study that involved close to 34,000 people. By narrowing down those genetic markers that signified low vitamin D, researchers were able to compare those four genetic variants with a group of 14,500 people diagnosed with MS and a control group of 24,000. After a deep analysis, the team of researchers found that those with vitamin D deficiency along with one of the four genetic markers were at the highest risk of developing MS.

What’s even more surprising about this new study’s results is that researchers found that reverse causation may also play a role in this increased risk. This means that those with MS might not spend as much time outside due to their condition, which in turn only decreases their levels of vitamin D and worsens their MS symptoms.

Keeping up with your Vitamin D Doses

So if there is such strong evidence supporting a link between low vitamin D and MS, what can you do to ensure that you’re getting enough vitamin D? Luckily, there are some very simple things you can do to combat vitamin D deficiency:

While this study clearly supports the idea of an existing link between low vitamin D and MS, it’s important to note that vitamin D deficiency is not the only MS risk factor. The National Multiple Sclerosis Society outlines some other risk factors of MS: