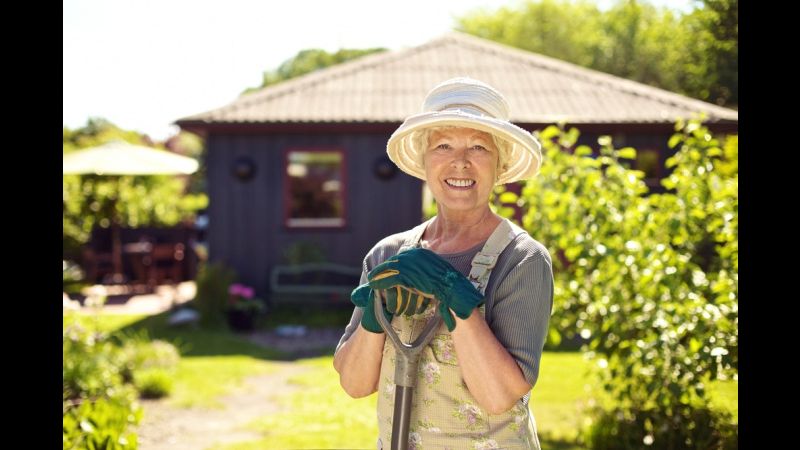 Vitamin D can be a tricky thing these days. With most doctors recommending that we limit our time in the sun, and slather on sunscreen when we are in the sun, it’s hard to figure out how to get vitamin D without getting skin cancer. Vitamin D is a vital component of health—warding off diseases such as osteoporosis, cancer, cardiovascular disease and even depression.

Researchers at the University of Exeter Medical School in England collected blood samples and psychological tests from healthy men and women in the U.S. over the course of 7 years. Between 1992 and 1999, the researchers studied over 1600 people over the age of 65 and found that those with low levels of Vitamin D were about 1.7 times more likely to develop dementia than those with normal levels of the vitamin. Those who tested for severely low levels of vitamin D, were found to be 2.2 times more likely than those with normal levels to develop dementia.

"Clinical trials are now urgently needed in this area," said David Llewellyn, a senior research fellow in clinical epidemiology at the University of Exeter Medical School.

While there have been other studies regarding a connection between vitamin D and dementia, this study, which was published in the August issue of Neurology, is the largest study yet to find a correlation.

How to Get More Vitamin D

Choosing to increase your vitamin D through sun exposure can be tricky. According to Dr. Sebastian Junger’s blog, a “strategy that may work for some people is spending 20-30 minutes in the sun before 10am and after 4pm without sunscreen. This is the time the UV rays are less. Twenty-thirty minutes of exposure to your full body can produce as much as 10,000 IU of vitamin D daily.”

If it’s still difficult for you to raise your levels of vitamin D through diet or sun exposure, you can also take a vitamin D supplement to help keep your levels in the normal range. Not only will this help you live a healthier life, it might keep dementia at bay as well.