Can Your Medicine Be Giving You Alzheimer's? 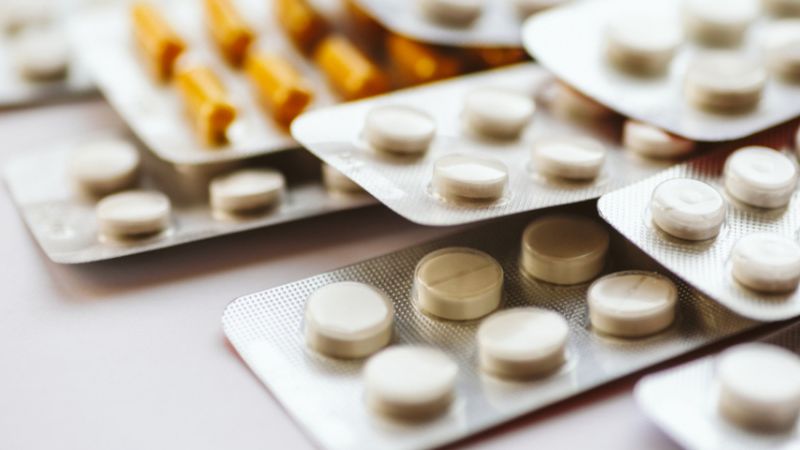 Alzheimer’s Disease is a devastating neurological condition that can begin with subtle lapses in memory but which may ultimately lead to full-blown dementia. There is no known cure for Alzheimer’s Disease and, according to the Alzheimer’s Association, this disease accounts for somewhere between 60 and 80% of all dementia cases.

Given the potential severity of the condition and the absence of encompassing treatment, identifying and eliminating risk factors is a critical part of the fight against Alzheimer’s. Well, according to a new study published in the British Medical Journal, one risk factor may actually be your medication. If you take benzodiazepines to help with insomnia or anxiety, researchers say you may actually be increasing your risk of developing Alzheimer’s Disease as you age.

Researchers engaged a population of participants who were over the age of 66 and who live independently in the Quebec province. Of those participants, 1,796 had been diagnosed with Alzheimer’s while 7,184 participants served in the control group.

The study evaluated the impact of benzodiazepine use five years after the prescription date. Researchers also measured the difference in impact between those who took higher and lower doses of the medications in question. They ultimately determined that the difference in the likelihood of developing Alzheimer’s is substantial.

Researchers determined that participants who had taken the rough equivalent to a daily dose every day for three to six months were 32% more likely to eventually develop Alzheimer’s than were those without such a prescription. The study also determined that those who took a daily benzodiazepine dose for a period longer than six months were a shocking 84% more likely to develop signs of Alzheimer’s Disease.

Researchers note that there has already been some historic precedent for these findings. Medical professionals have suspected for some time that regular use of this class of drug can reduce brain activity in humans and animals. According to some prior studies, this type of drug binds in the brain in a way that can impede memory, degrade mental function and ultimately contribute to cognitive decline.

For those using popular sleep aid drugs like Lunesta (eszopiclone), Ambien (zopidem) and Sonata (zaleplon), take comfort. These drugs are classified as ‘atypical benzodiazepines’ and were therefore excluded from the study’s findings.

In most cases, this class of drug is truly only intended for short-term prescription. Guidelines generally suggest that patients should avoid taking benzodiazepines for longer than a three-month duration. For those with a genetic risk or family history of Alzheimer’s Disease, or for those who are generally advanced in age, the study suggests that physicians should carefully evaluate the risks, benefits and alternatives to this form of treatment.