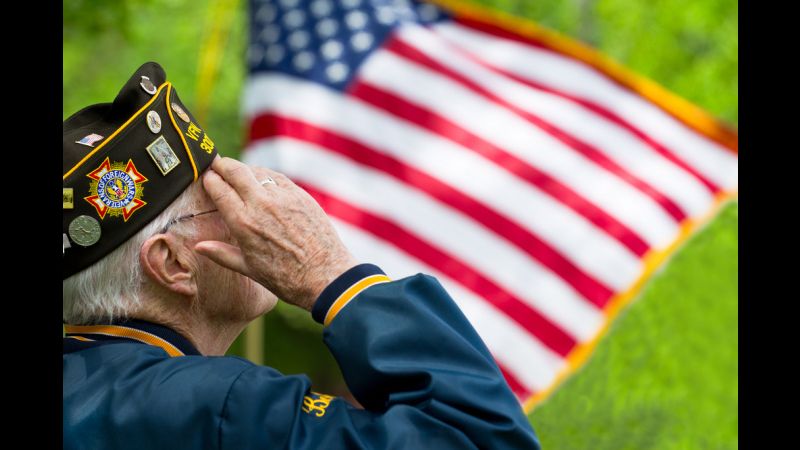 This year marks the 75th anniversary of the attack on Pearl Harbor and the United States’ entry into World War II. Understanding our history, and honoring the men and women who helped us power through the last World War, is an important part of navigating the future.

A Brief History Of The Attack on Pearl Harbor

The Pearl Harbor attack was a surprise military strike by Japanese forces on the Hawaiian naval base known as Pearl Harbor. The attack occurred at 7:48am. The Japanese managed to sink four U.S. battleships, destroyed 188 U.S. aircrafts and killed 2,403 Americans and wounded another 1,178.

What Remains Of After The Pearl Harbor Attack

The USS Arizona was one of the American battleships that was destroyed during the attack on Pearl Harbor, but was later raised from the water. In 1962, the half-sunken war ship was used as a Pearl Harbor memorial. The memorial, which straddles the sunken hull of the battleship without actually touching it, is accessible only via boat.

According to Wikipedia, “Admiral Arthur W. Radford, commander of the Pacific Fleet attached a flag pole to the main mast of the Arizona in 1950 and began a tradition of hoisting and lowering the flag. In that same year a temporary memorial was built above the remaining portion of the deckhouse.” Funds for completing the memorial were eventually put on hold because of the Korean War, but came through in the late 1950’s, which is why the memorial didn’t open until 21 years after the attack on Pearl Harbor occurred.

In 1980, the USS Arizona Memorial Visitor Center opened to the public and provides historical information about the attack as well as providing shuttle boats to and from the memorial.

On May 5, 1989, the battleship’s remains were declared a National Historic Landmark.

The National Park Service reports that over a million people visit the Pearl Harbor memorial each year and honor those whose lives were lost by reading “the names of the dead carved in marble on the Memorial's walls.”

The 75th anniversary of the attack on Pearl Harbor is Wednesday, December 7, 2016. A special National Pearl Harbor Remembrance Day Commemoration will be taking place at Kilo Pier, Joint Base Pearl Harbor-Hickam in Hawaii and the United States Navy has offered an open invitation to Pearl Harbor Survivors and World War II veterans to attend the event.

At Medical Guardian, many of our clients are veterans and we appreciate the sacrifice that they made to protect the freedoms we love here in America. Thank you for your service!